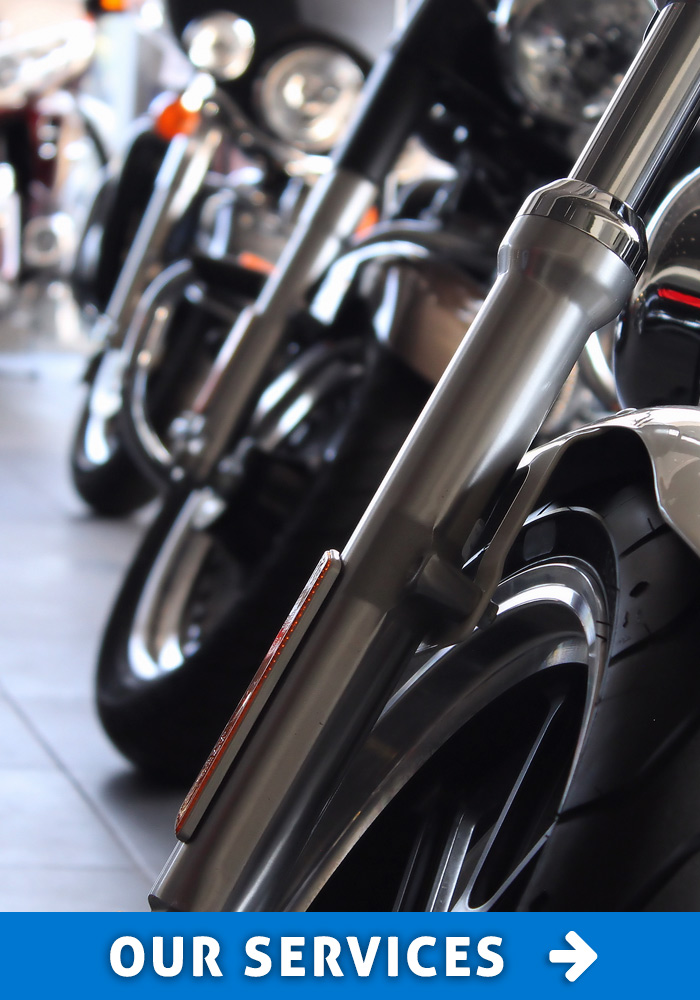 PoliceMotorCycles.com.au is a family owned business located in the leafy green suburb of Kirrawee (Southern Sydney), servicing Sydney and most states in Australia. We have deep roots in our communities and a strong commitment to exceeding our customers expectations.

We are here to help you find your next dream - ex escort VIP or Police Motorcycle at the price you can afford.

We stock an array of these motorcycles such as Yamahas and BMWs to provide you with many options to choose from. Our outstanding service and competitive prices cause customers to travel from all over Australia.